Each month two old nerds both named John watch a movie they remember being good but haven't seen in years to determine whether or not it... holds up. 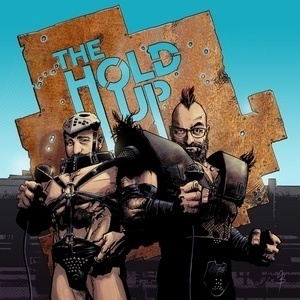 Happy New Year! To celebrate the start of 2021, The Johns decided to get CRAZY!!!! Strap the F in because we're... flipping a coin. That's right, a coin toss will determine if we're watching Crash (2004) or Crash (1996). There can be only one Crash. Which will win this most epic battle? Listen and find out!